Bottoms Up! How To Say Cheers in 25 Languages

Shop Now For The Holidays! 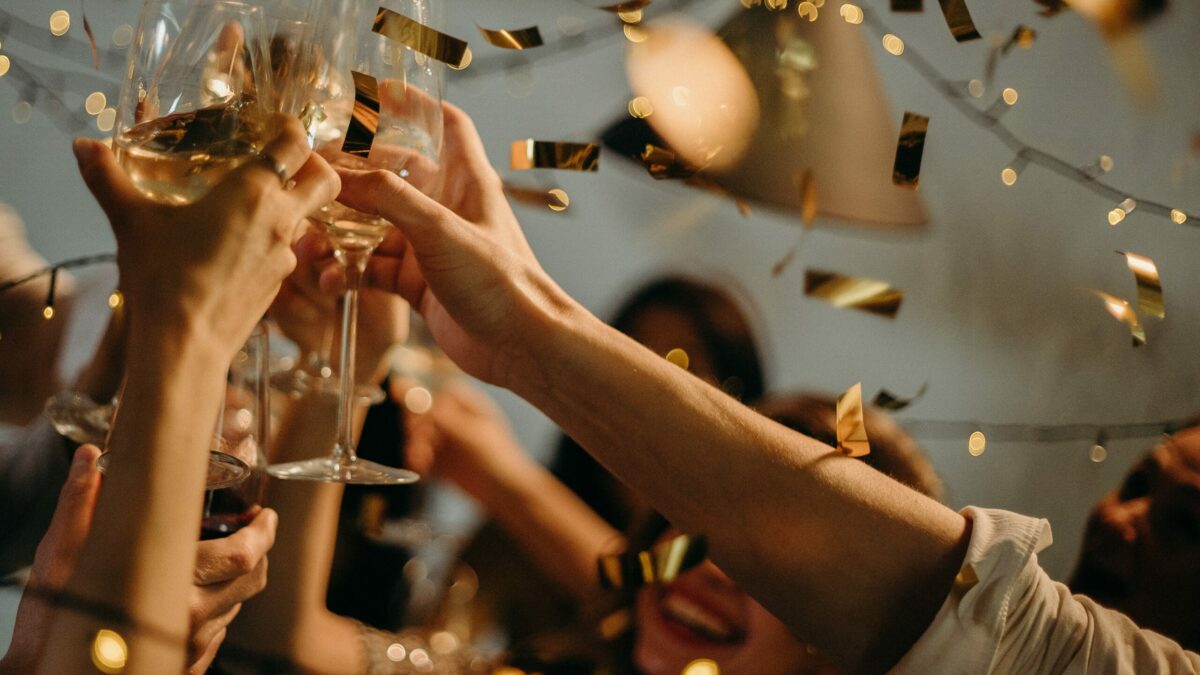 You’re an international kind of person. You’ve seen the World, and continue to travel all over. It can be different, foreign, and a host of new experiences. But one thing that is nearly universal: sharing a good drink. On every corner of the map, you’ll find friends getting together for after-work drinks, Sunday cocktails, or weekend shots. . It’s a very human experience, and every culture puts its own spin on it.

Join PostFromUS on this tour around the world, to see how people everywhere raise their glasses.

Often shortened down to simple Santé, it’s the perfect phrase to pull out at a fancy dinner.

Enjoy Aperol Spritzes in the shadow of the Colosseum, and toast like this to your friends’ good health.

Not often said over alcohol, but often over a steaming hot cup of tea or coffee.

Literally translates to “dry cup” because… well, you can figure out why.

Recited with friends over a round of steaming coffee.

While Salud is also used, this is a fun little toast, with coordinated moves to go with it. The “tequila toast” goes arriba (glasses up); abajo (glasses down); al centro (glasses to the front which wishes health to everyone participating in the toast); y pa’ dentro (your tequila goes inside or drink your drink)

Say cheers like a Viking! The Skål is an ancient toast, harking back to Viking times when they would toast after a battle with a skål, skull, shaped goblet.

“To life!” is both a question and an answer. In ancient times, when water was too gross and alcohol too strong, mixing them was the common way to neutralize the bad elements of both. Asking “To life?” and hearing that refrain back meant that you were safe to drink.

Just enough to be a little different than the classic British “Cheers”.

Also means “Empty Cup,” but this time it’s a cup of saké.

There are plenty of ways to toast in creole languages, and many of them come from French. Ochan though is a native word. It means “to your health.”

Toast over some petiscos, Portugal’s answer to tapas, and a glass of excellent Oporto wine with the help of this word.

Egészségedre means “to your health” while Fenékig is “until the bottom of the glass”. They’re both a mouthful to say, but the interesting fact is that Hungarians don’t toast over beer. Rumor has it that Austrian generals, during the breakdown of the Austro-Hungarian Empire, celebrated tyranny by clinking beer glasses. In response, Hungarians self-imposed a moratorium on the activity.

Just one of many ways to toast in Thai. Literally means crash, bump or knock against. “Bang!”

An Ethiopian toast to good health is said over B’una or fermented Te’j. You can also use this toast in Egypt and Eritrea.

While there are dozens of Russian drinking toasts, versions of “to your health” are the most common and versatile.

Like many far-eastern countries, this means “empty cup,” or “bottoms up!”

Perfect to proclaim over a maß of beer in the hofbrauhaus.

Marathi is an Indo-Aryan language of the Marathi people in the Indian state of Maharashtra. It is also found spoken in Goa. Before making this toast, it is customary to take the first capful of a freshly opened bottle of liquor and pour it into a nearby flower or plant.

To your good health! Farsi is spoken in Iran, Afghanistan, Tajikistan, Uzbekistan, and Bahrain.

Make this Afrikaans cheers to good health in South Africa and Namibia, as well as parts of Botswana and Zimbabwe.

Raise your glass “to our health” in Greece and Cyprus.

This cheers “to your health” in Pashto also works in parts of Pakistan and Iran.

While Mma mma nụ is the classic Igbo toast to good health, this Nigerian toast has a particular use – when a man toasts a beautiful woman, the love of his love, he says “Nkem,” his perfect complimentary half.

So Raise A Glass!

Now, anywhere you go, you’ll be able to toast in style. Whether you’re abroad for business or pleasure, for vacation, or to start a new life, feeling comfortable and capable is key. PostFromUS is always willing to help, however way it can, to give you the best experience possible. And so let us say, to new experiences, cheers!